Cyborg Legends - Awakening Of The Machines

Game style
Our game is inspired by classic AutoBattler genre, where people watch their team fighting as if they would watch a football or tennis game with their favorite athletes.

Cyborg Legends is a 3v3 Arena AutoBattler game that uses a reserve (substitute system) allowing defeated characters to be replaced by reserve characters. Each team will also have a captain which provides team bonuses, as long as he is alive.

We consider that these unique aspects make the game more interesting and allow for more unpredictable outcome.

Once they become Skilled players, they can experience competitive fights by participating in PvP or Tournaments, where they can really start making money.

Before a fight starts, the players will be taken to a screen containing all their characters and they will be able to select 3 starter characters and 2 reserves in order to initiate the fight. A captain must also be selected. Our system will simulate the fight and play a replay for the user to see how the round passed, so that he can adjust his strategy for upcoming battles.
Supported NFTs
From this game 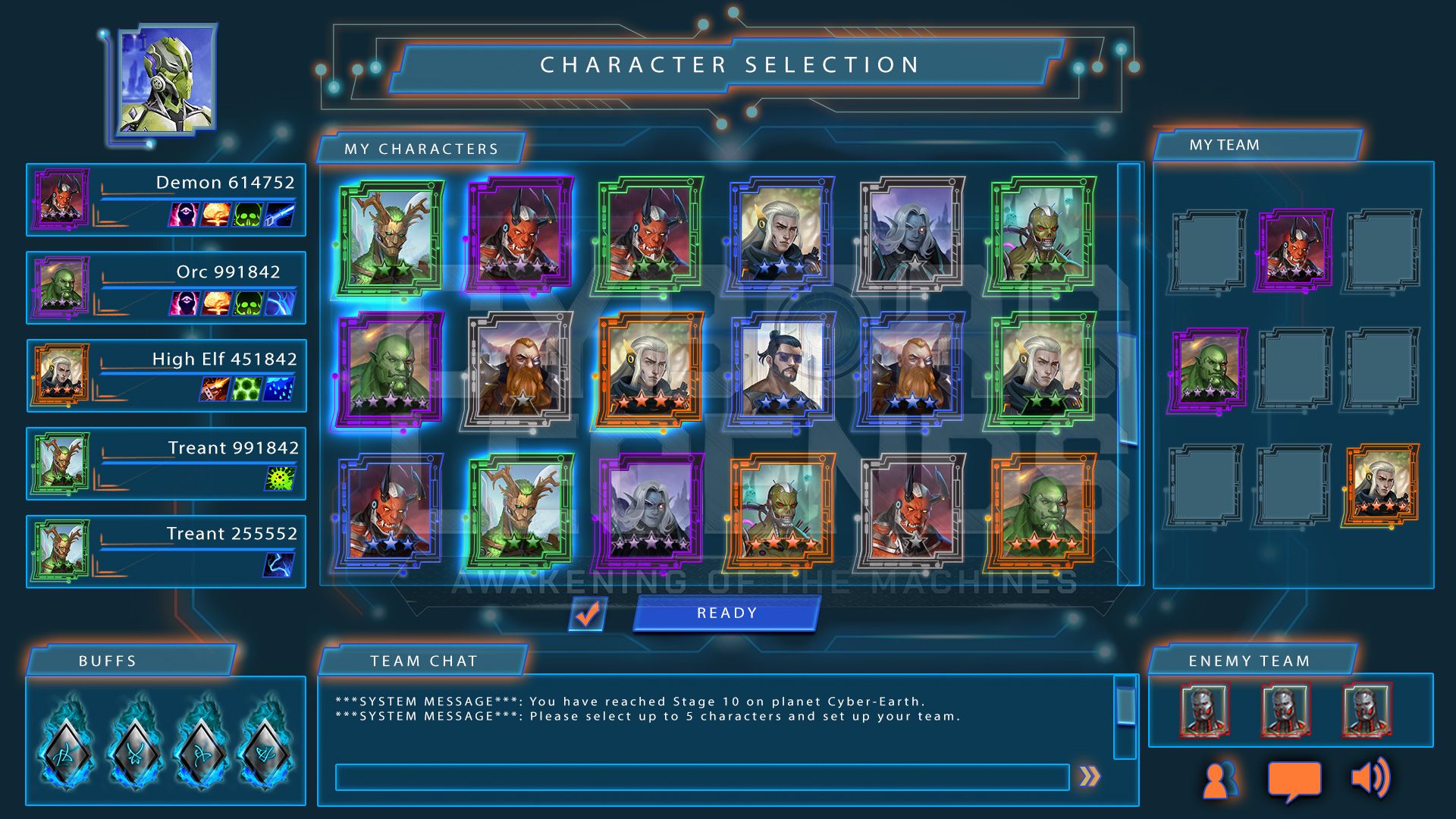 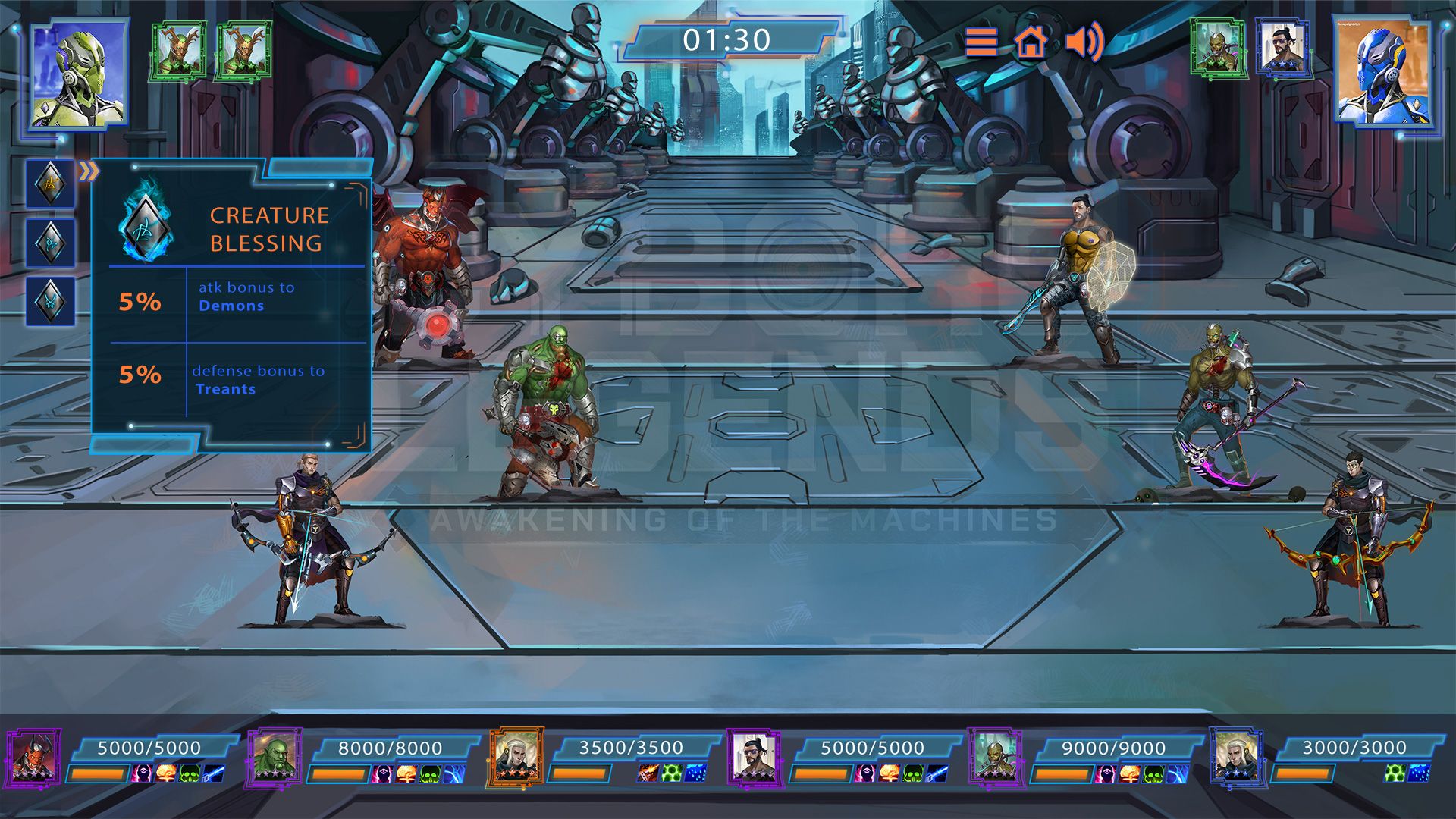 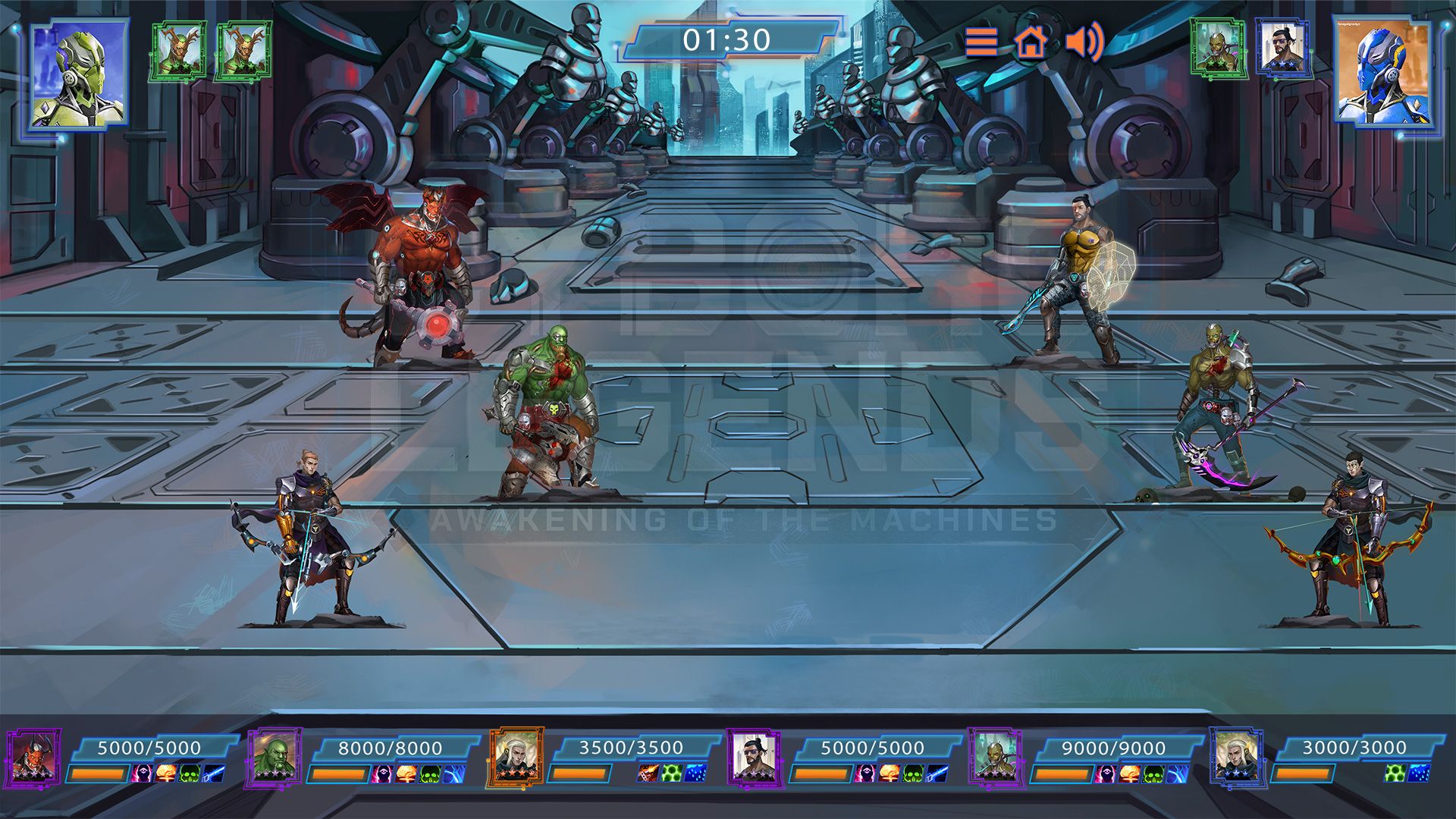 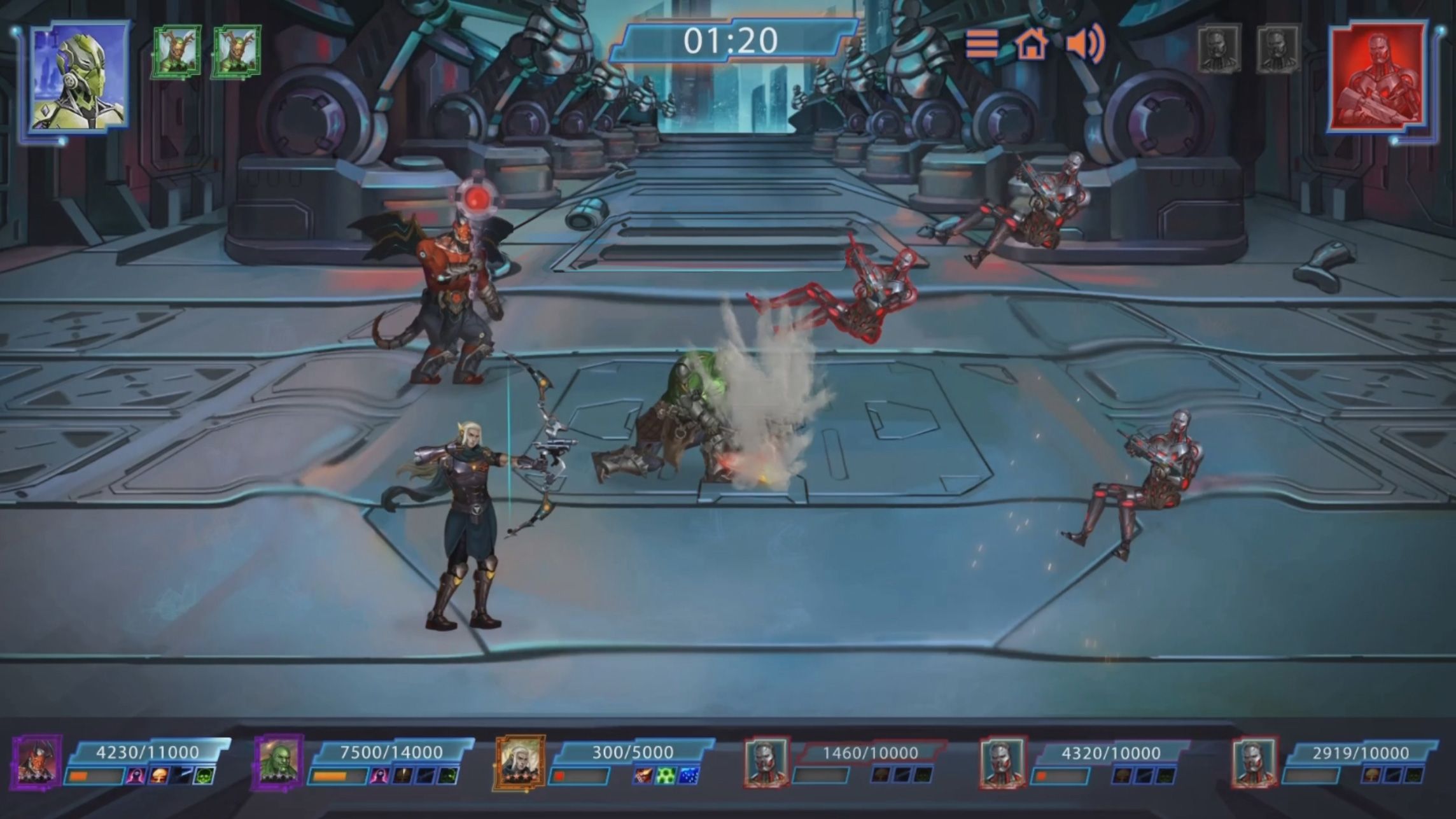 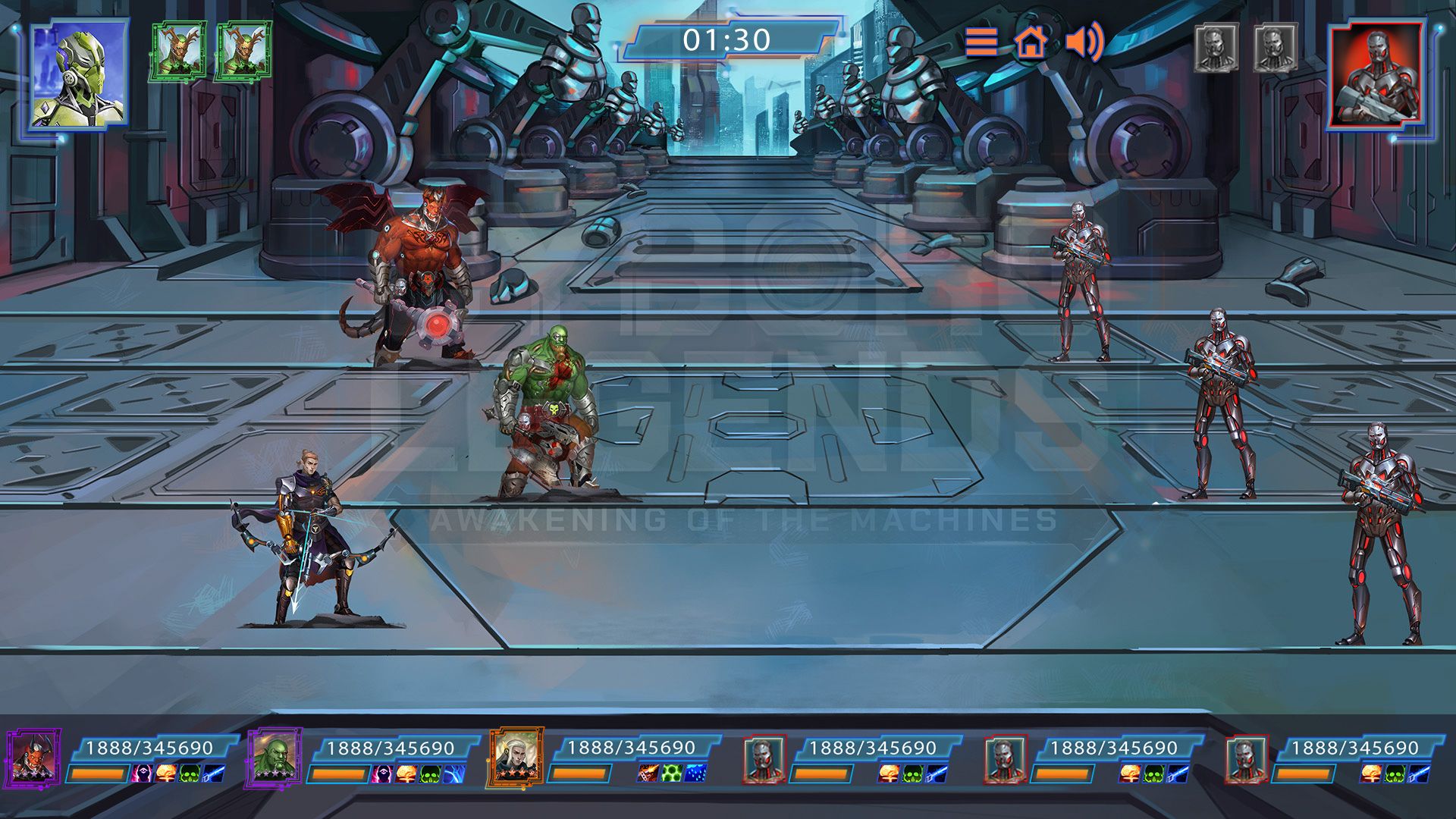 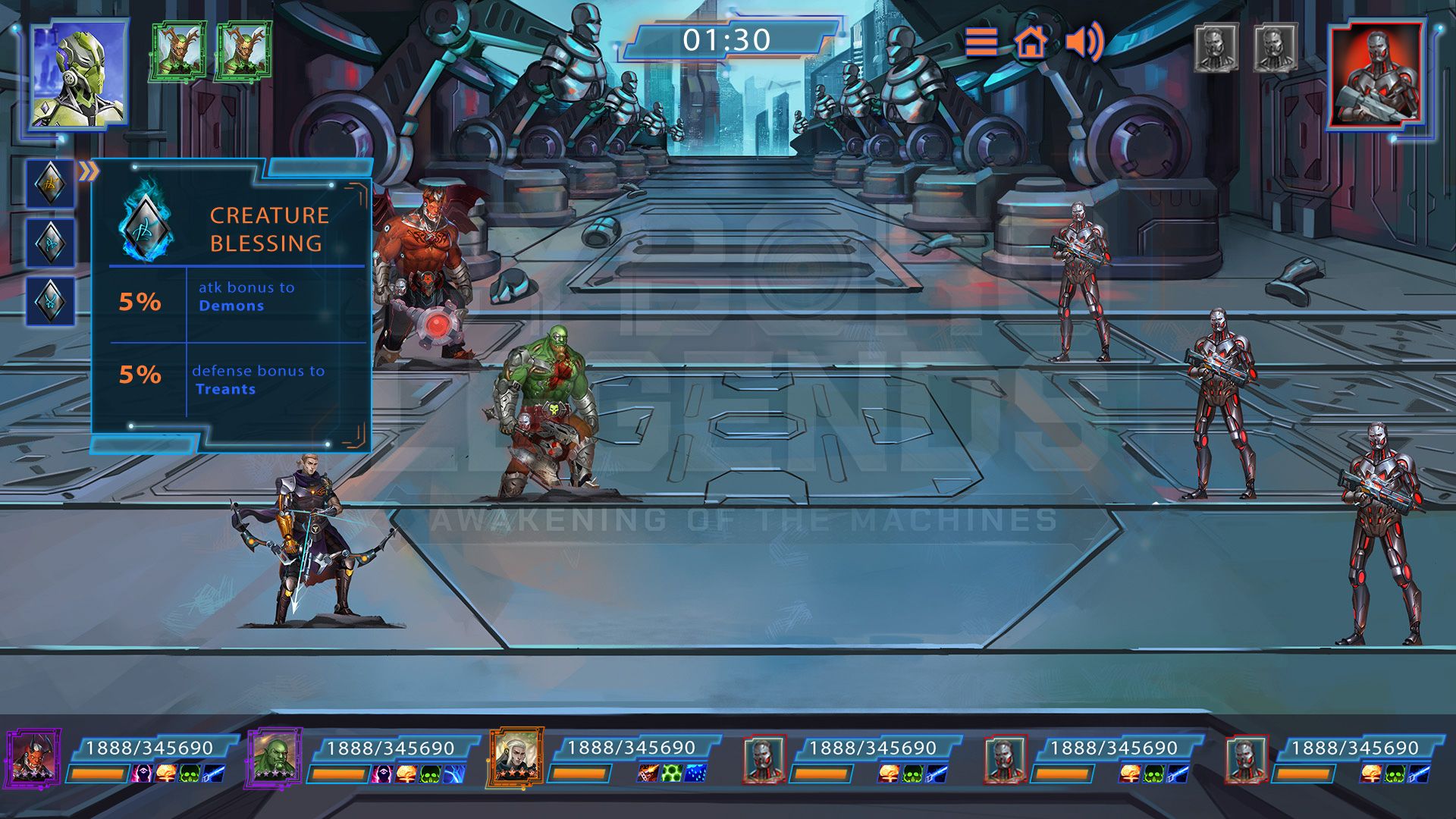