Meme Lordz is an upcoming blockchain game powered by the BSC network. A top-down RPG utilising blockchain technology to immortalise each Meme Lord as a Non-Fungible-Token. Battle, bind and collect as you journey through a mysterious land powered by the collective thought-forms of humanity.

NFT Minting for rare Meme Lordz
Travel the open world battling and binding lost Meme Lordz. Immortalise your Meme Lordz at the Meme Stream where you will be able to initiate metamask transactions and mint unique Meme Lordz NFT’s. The journey home to the Meme Stream is perilous and filled with danger. User wallets are scanned upon entry into the world, so you can only battle with Meme Lordz who have been captured & minted into an NFT.

Specialised Combat Affinity System
The Meme Lordz Affinity System contains 14 unique affinities, which square off and deal varied damage multipliers in specific match-ups. Each Meme Lord may have a maximum of 2 affinities, these dictate which moves a Meme Lord can learn and take into battle. Each affinity specializes in a certain area of combat & is generally weighted towards either Attacking, Buffing, Debuffing or Healing. Below we showcase 4 powerful affinities.

Dynamic and strategic battle system
A turn-based battle system which allows inactive Meme Lordz in your party to attack, heal and buff your main Lord while it fights. Combined with a deep affinity system, the Meme Lordz gameplay will be incredibly rewarding & require deep strategy and consideration of your Meme Lordz party composition. 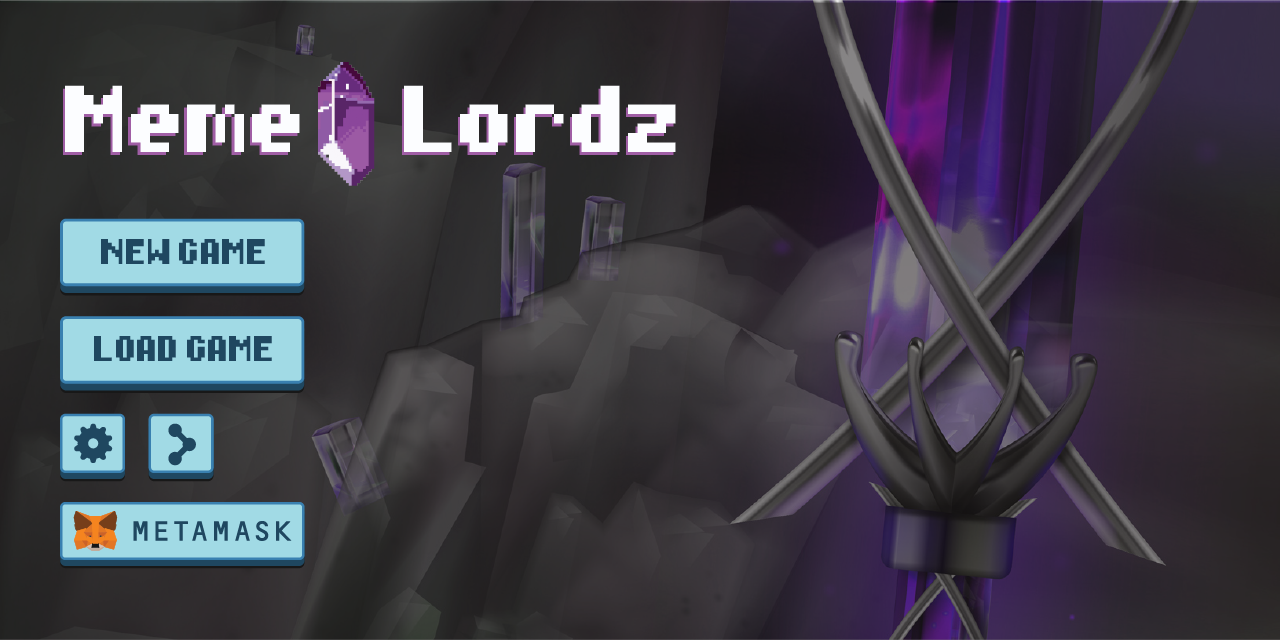 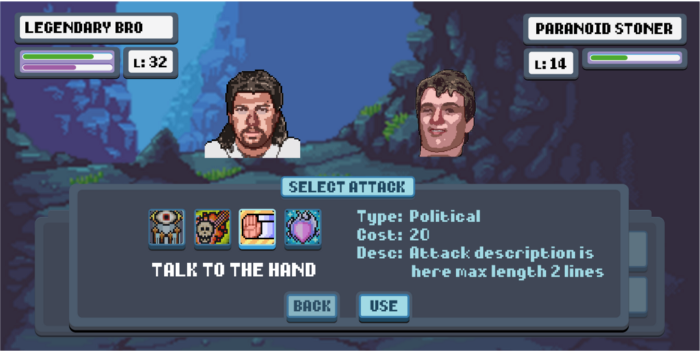 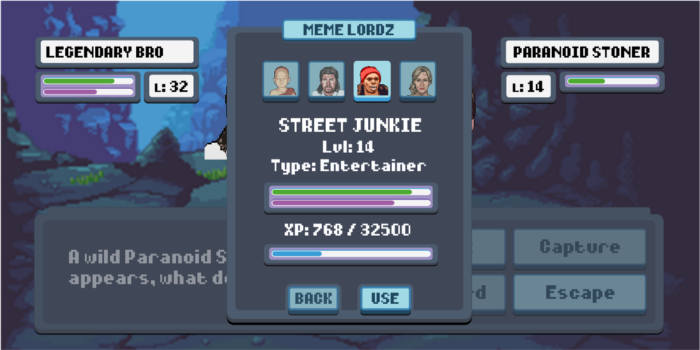 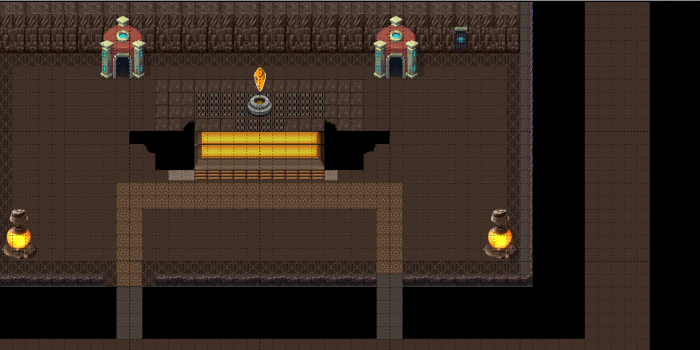 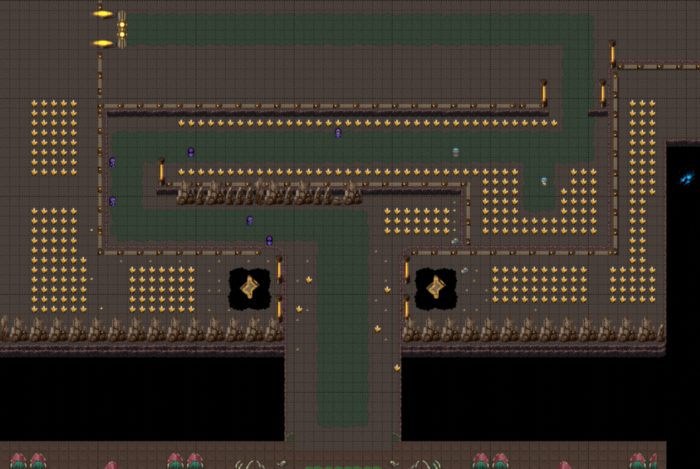 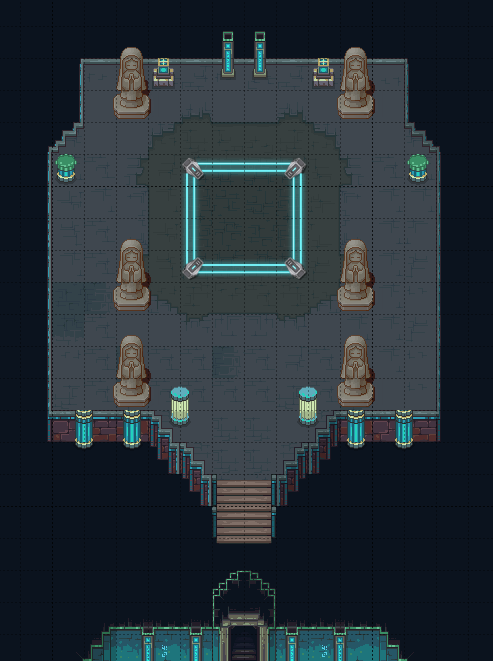 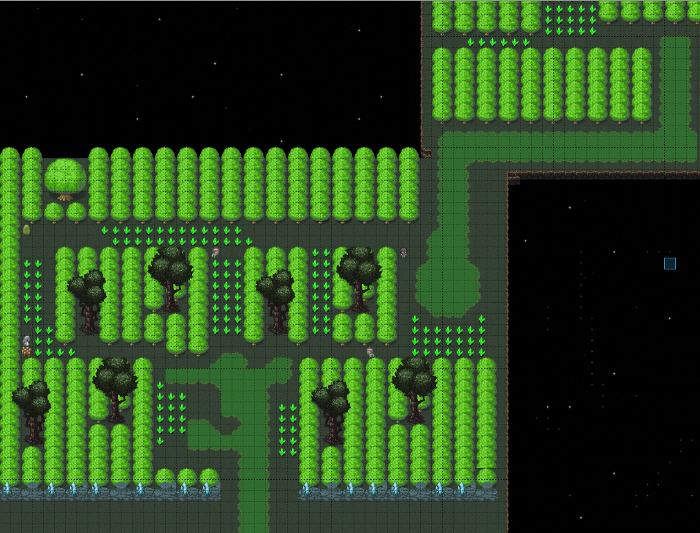 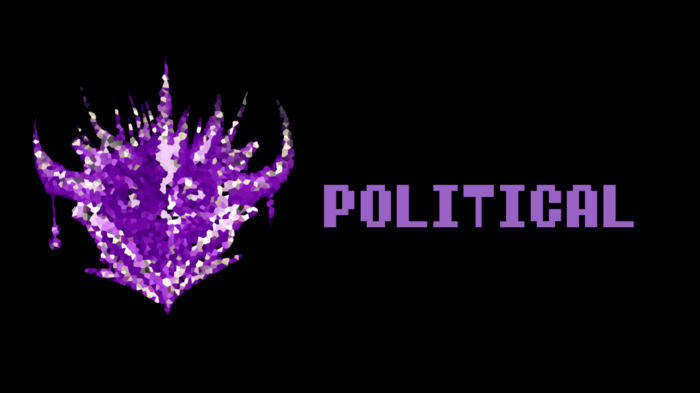