Mouse Haunt is a multiplayer play-to-earn game where players collect NFTs, farm tokens, breed characters and build levels. In this revolutionary game, players play as the heroes, as the villains and as the architects of the castles. If desired, players can exchange their earned tokens for real money.

Mouse Haunt is built to be fun to play first, since the game originated outside of the blockchain ecosystem with a very strong core game design that has been proved to amaze players. We gladly bring Mouse Haunt to the blockchain world with it's great fit as a NFT play-to-earn game. Unique Mouse Heroes, Castles, Ghosts, possessable objects and environmental Bosses fully owned by our players bring a lot of value, fun gameplay and replayability.
Mouse Haunt Universe will start with the original Mouse Haunt game. However that is not all - we have a strong strategy to grow our universe further by increasing our rooster of games and developing a strong economy with a governance token and a burn/reward token. With that, we will be able to offer multiple games and game modes that live in the same Universe, thus can be enjoyed by our players using the same NFTs for multiple games! That's right, have fun and earn in a multitude of ways.

Mouse Haunt is a 3D isometric team based multiplayer game. There are two teams, the Mouse Heroes team - trying to reach the Fragrant Cheese of Yore - and the Ghost Team, whose goal is to kill all the Mouse Heroes.
As the Mouse Heroes team shoot, dash and use special abilities while making their way through the haunted Castle, the Ghost Team possess objects, activate traps and use their own ethereal abilities to kill the pesky rodents.
The twist comes when a mouse dies. It's not their end! They come back as Ghosts, switching teams on the go and swinging the odds of the battle. Now they have a new objective and earn their score (and $MHT tokens) by going against their former teammates!
Supported Crypto Tokens
From this game 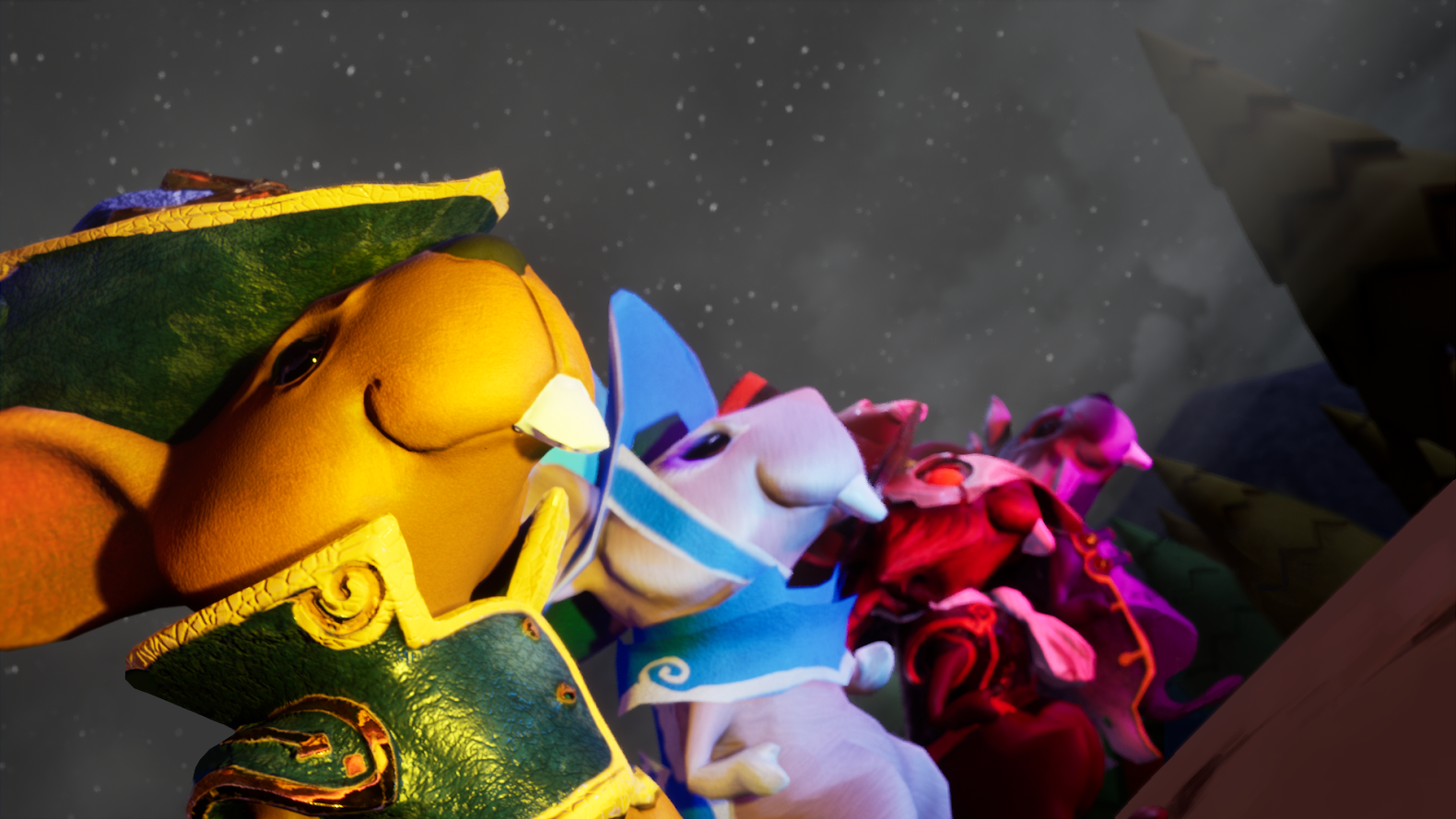 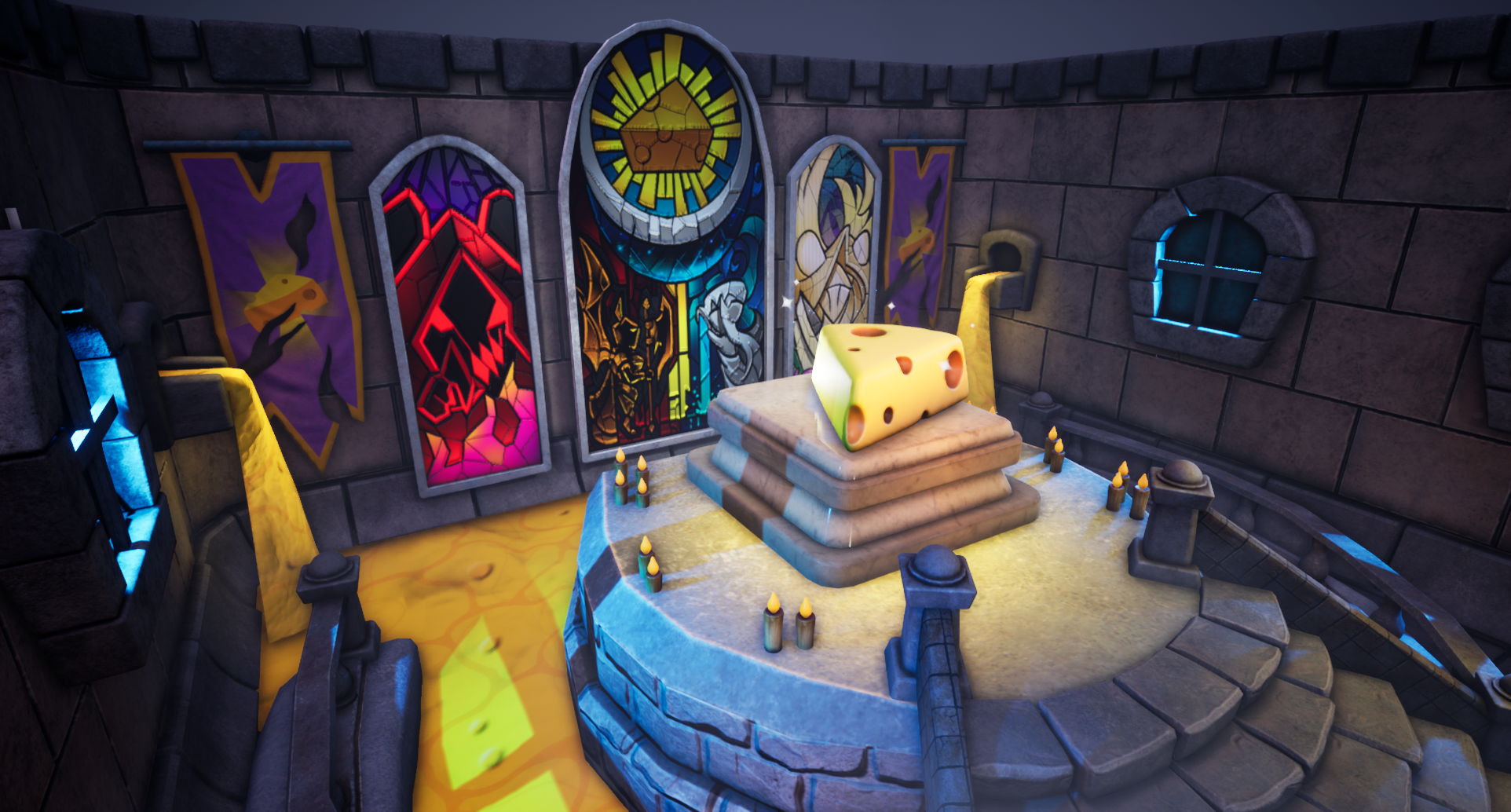 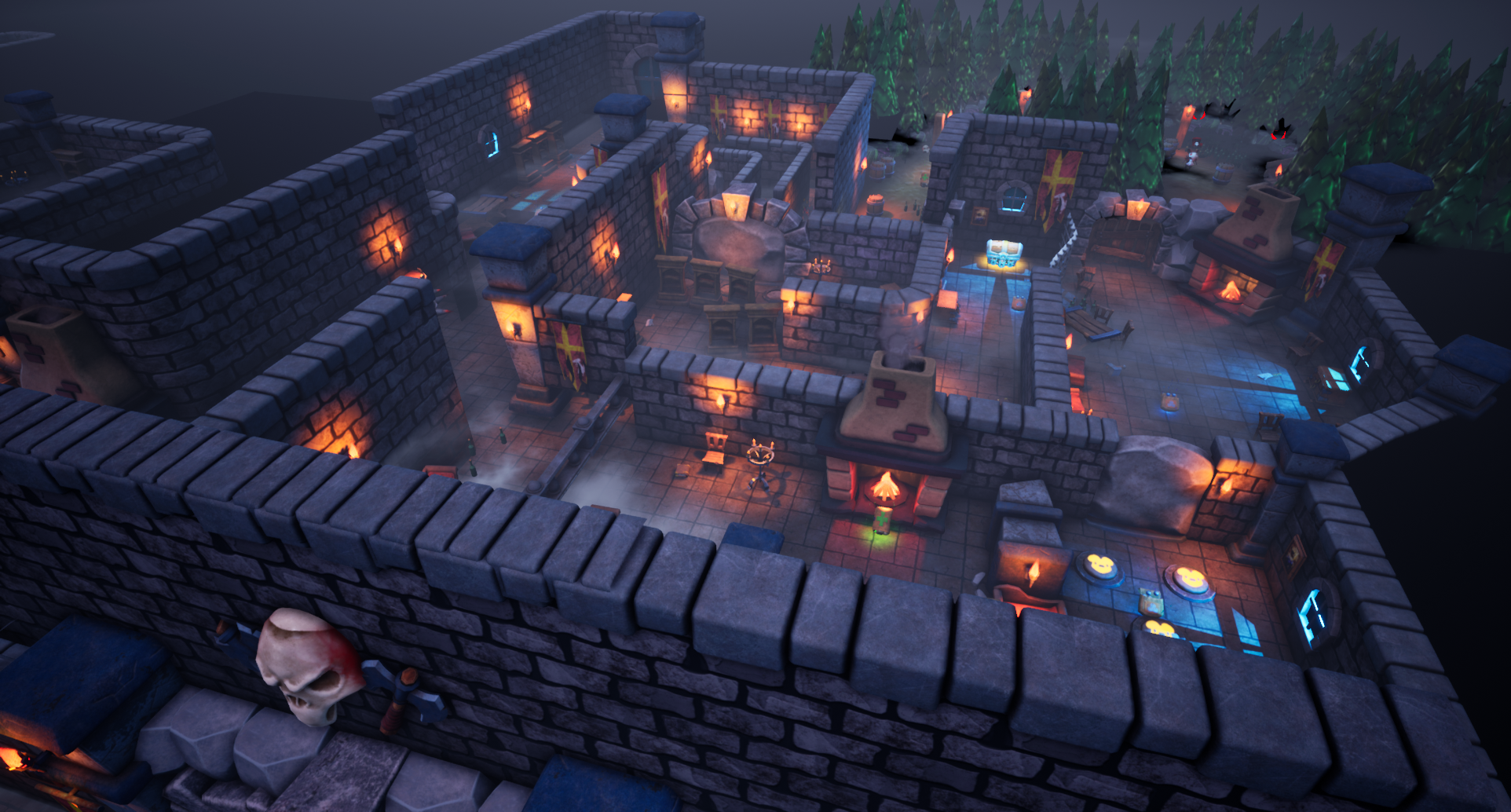 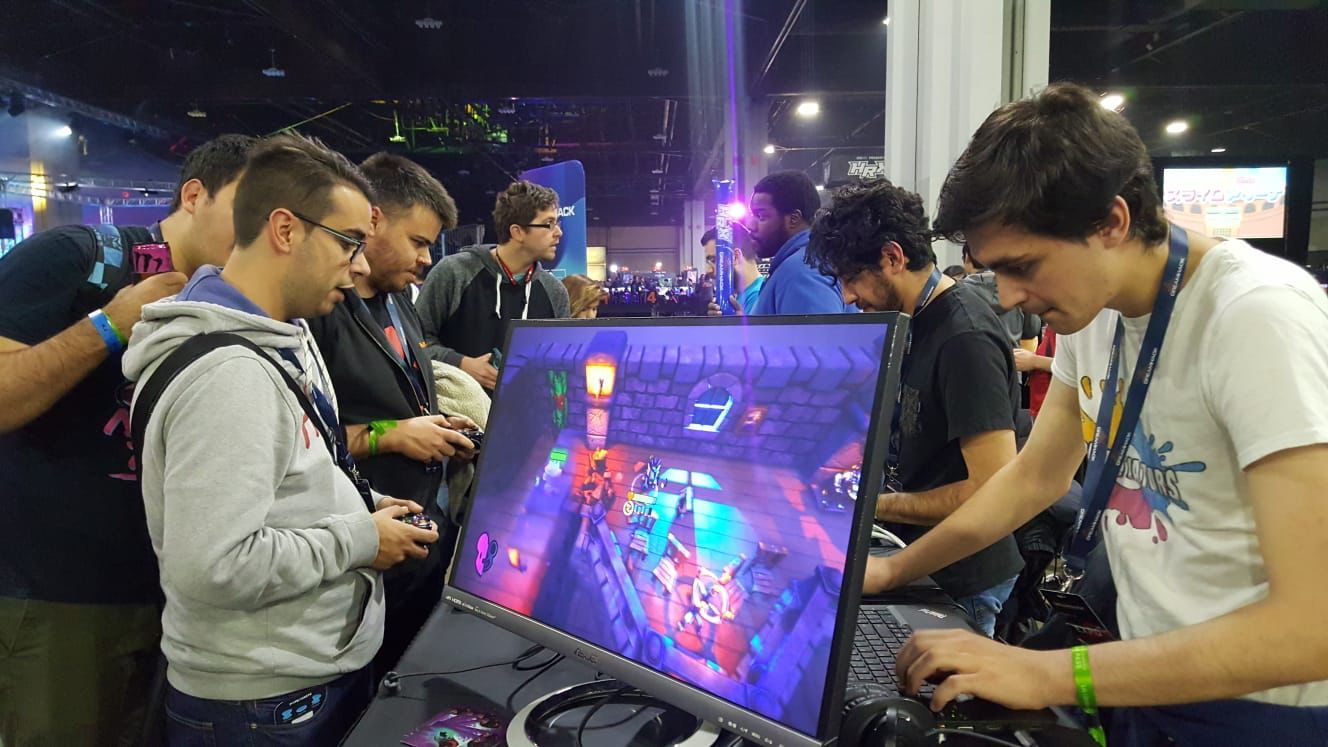 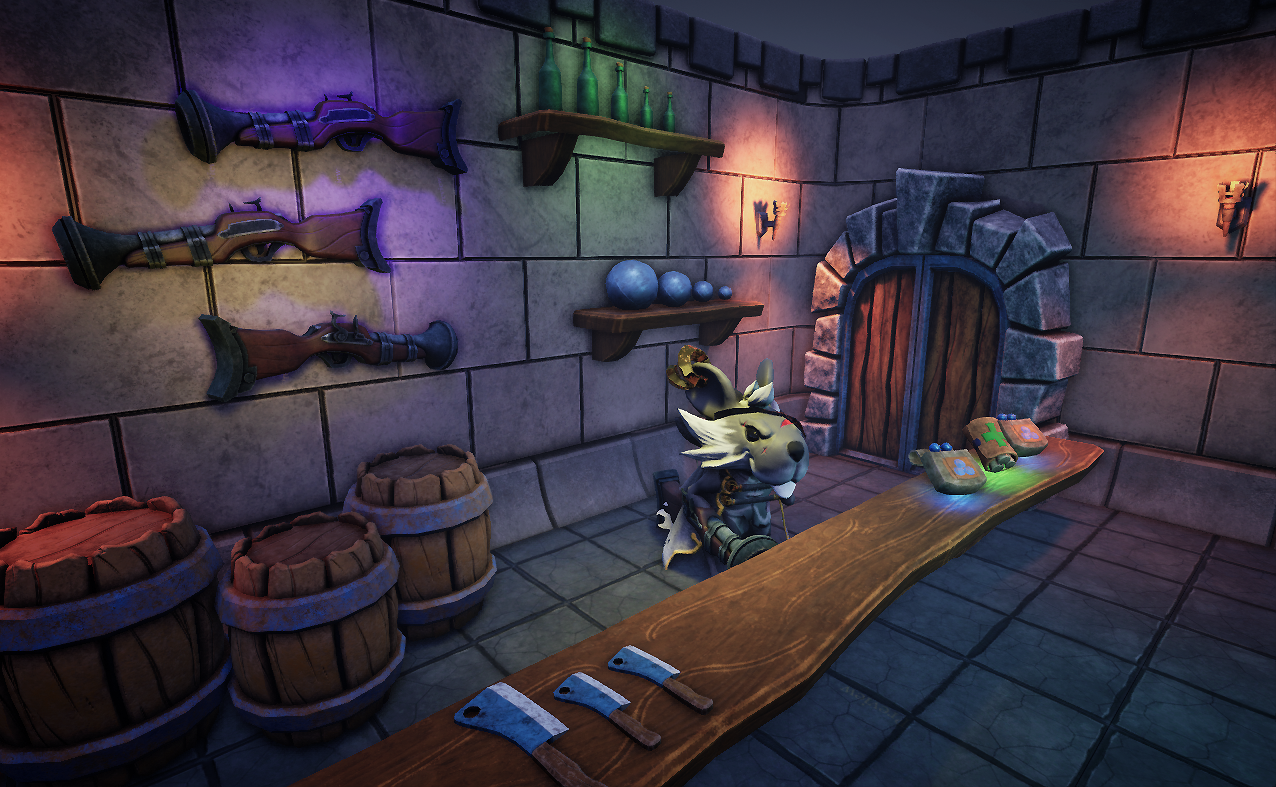 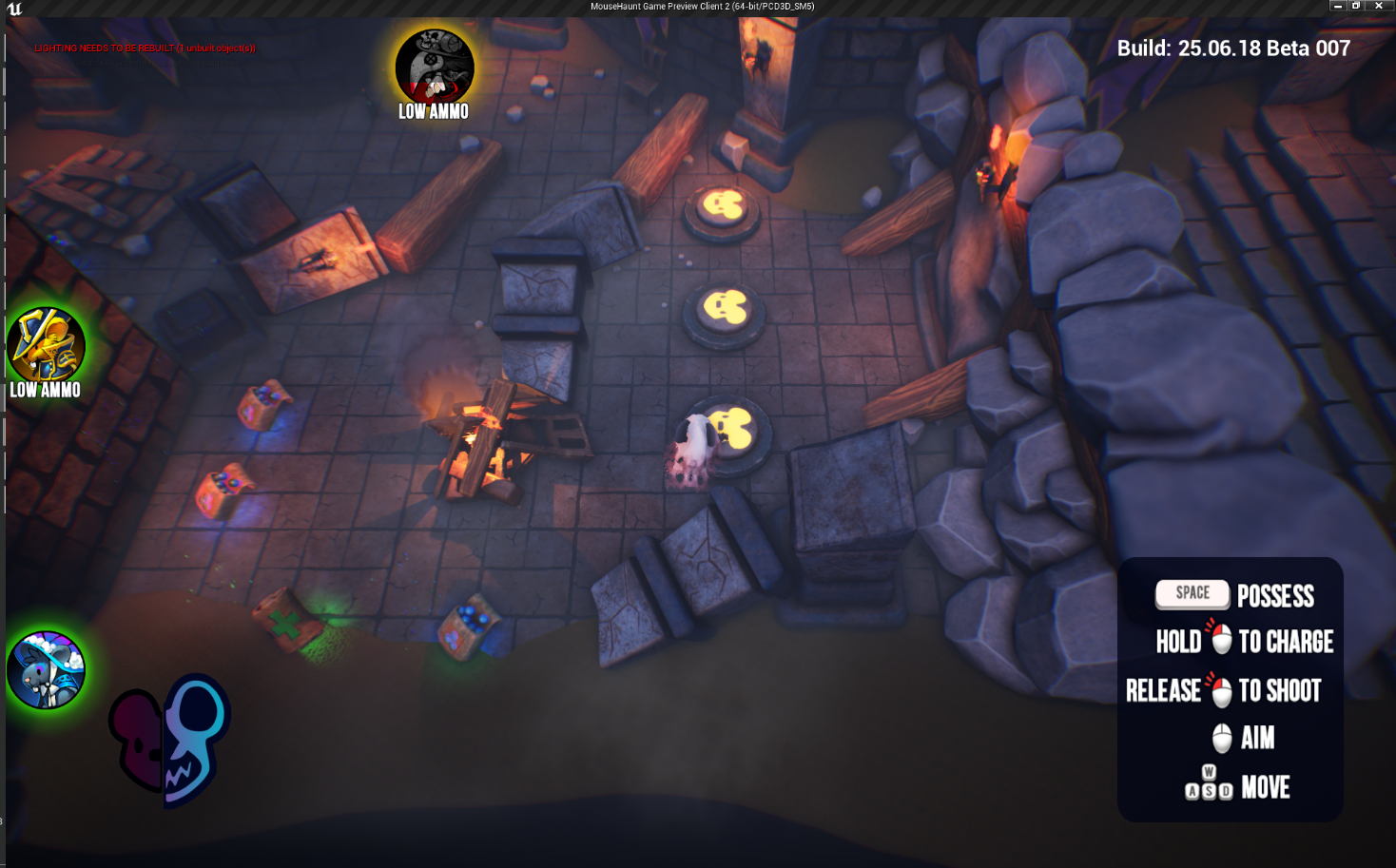 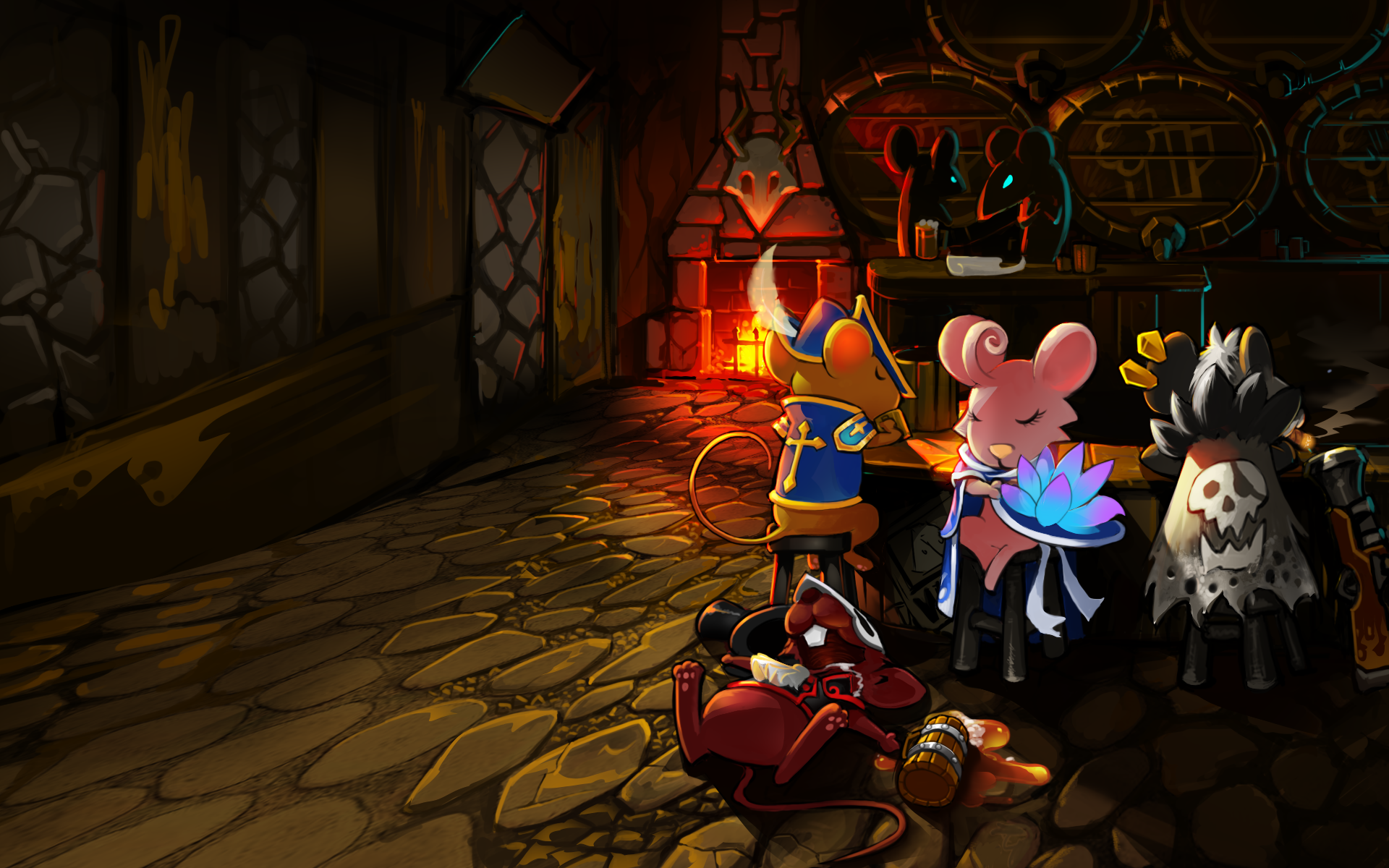